Stefan Sharlopov Has Passed Away

With great sorrow we are reporting that Stefan Sharlopov has passed away last night in his sleep at the age of 55 years. The founder of the Sharlopov Group was at his home in the city of Sofia.

A graduate of the University of Veliko Tarnovo, Stefan Sharlopov began his career as a journalist, publishing his first book of fiction documentary at the early age of 26. Shortly afterwards he ventured into private business.

During his years as an entrepreneur, along with his numerous projects, he created the Devin mineral water brand, which we all know to this day.

The Chairperson of the Bulgarian Union of Balneology and SPA Tourism, Stefan Sharlopov founded the first private hotel chain in Bulgaria – the Sharlopov Hotels Group (today Sharlopov Group), which for 19 years has been a symbol of the SPA Tourism concept on the Bulgarian tourism market.

"Work, perseverance, ambition, positivism!" - this was his philosophy, and later on the family slogan of the Sharlopov family. Caring husband, father of five children and proud grandfather, Stefan Sharlopov was also known for his patriotism - a true Bulgarian and a zealous defender of Bulgaria and everything Bulgarian.

An exceptional person has passed away - a parent, a husband and a mentor.

Let us bow our heads to his memory!

The burial service will be held on 8th February at 12 o'clock in the church of "Saint Sofia, in the centre of the capital. 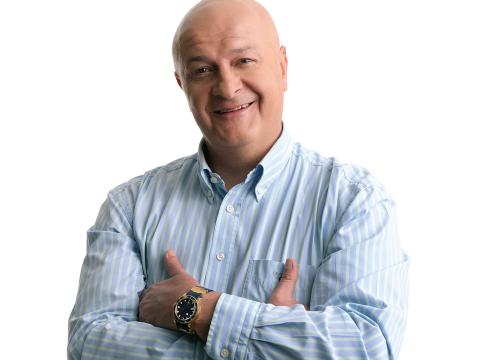