On May 10 Sharlopov Group celebrated the official reopening of the completely renovated four-star SPA Hotel Devin. Its upgrade and re-outfitting took three months – from January 1 to April 1, of 2018.

After a minute of silence to commemorate Stefan Sharlopov, Father Todor conducted a festive blessing of waters ceremony and sanctified two icons donated by the guests to protect the hotel and its staff.

Boyana Sharlopova and Eva Sharlopova thanked all their partners who helped in the renovation of the hotel and all the people who embraced the idea and contributed to the realization of Stefan Sharlopov’s ambition.

With the assistance of Boyana and Eva Sharlopov, and Minister Manolev, the Mayor of Devin, Mr. Krasimir Daskalov cut the inaugural ribbon of SPA Hotel Devin and invited the guests on a tour of the completely renovated and upgraded interior of the hotel finished in soft, pastel colors and trimmed with wood to create a feeling of coziness, style and warmth. 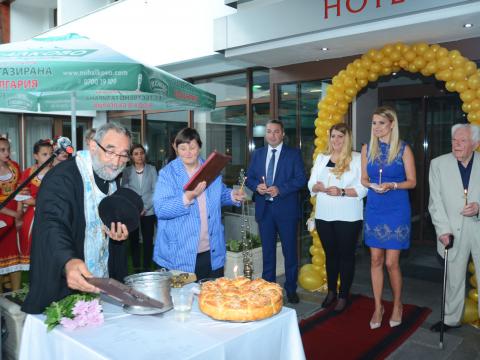 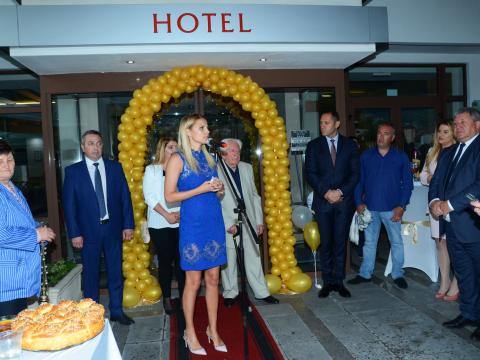 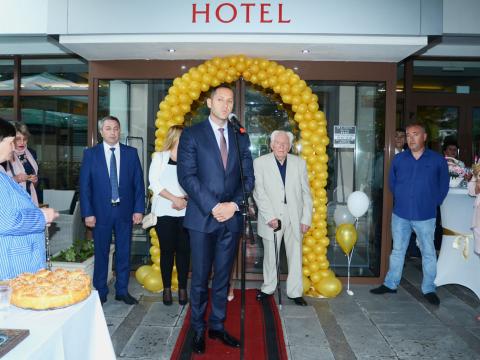 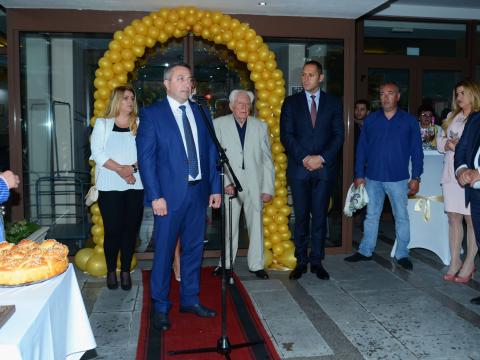 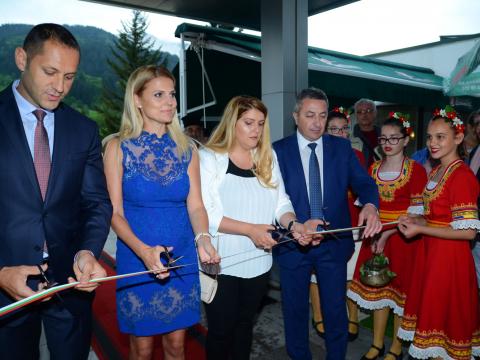 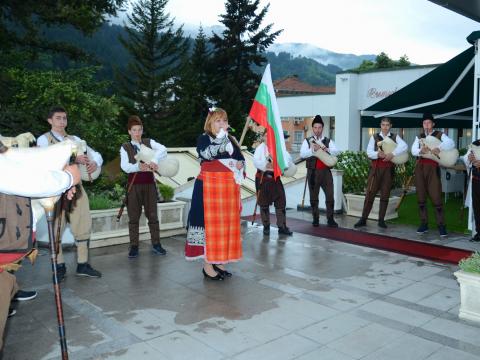 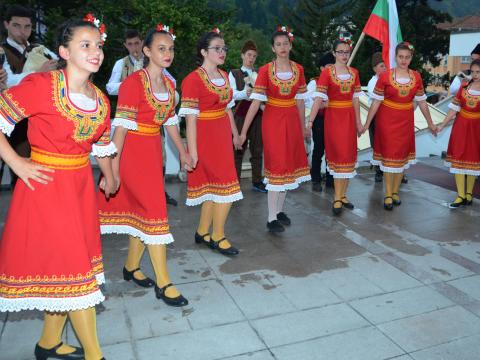 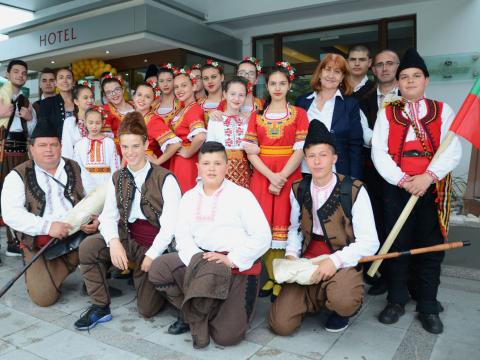 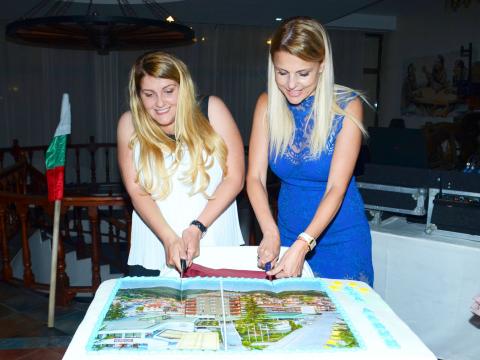