On the eve of July Morning, Sharlopov Group proudly celebrated the 20th anniversary of its establishment, 20 years of inspiration, ideas, hard work and unrelenting ambition to get better!

The fact that the celebration took place at Sozopolis, the last project of Stefan Sharlopov, Sharlopov Group’s founder, was no coincidence.

The event was attended by the company’s friends and partners. The festive atmosphere was created by the musicians from Akaga, Dicho and the event’s hostess, Alex Surchadzhieva.

Boyana Sharlopova and Eva Sharlopova welcomed the guests in person and thanked them for their best wishes, support and attendance.

The event was commemorated by a 20-minute video telling the story of the company through the eyes of the Sharlopov family’s closest friends. A special part of it was dedicated to Stefan Sharlopov himself.

The evening was filled with powerful emotions, song and dance and culminated in a festive fireworks show, a fitting finale to an unforgettable birthday celebration. 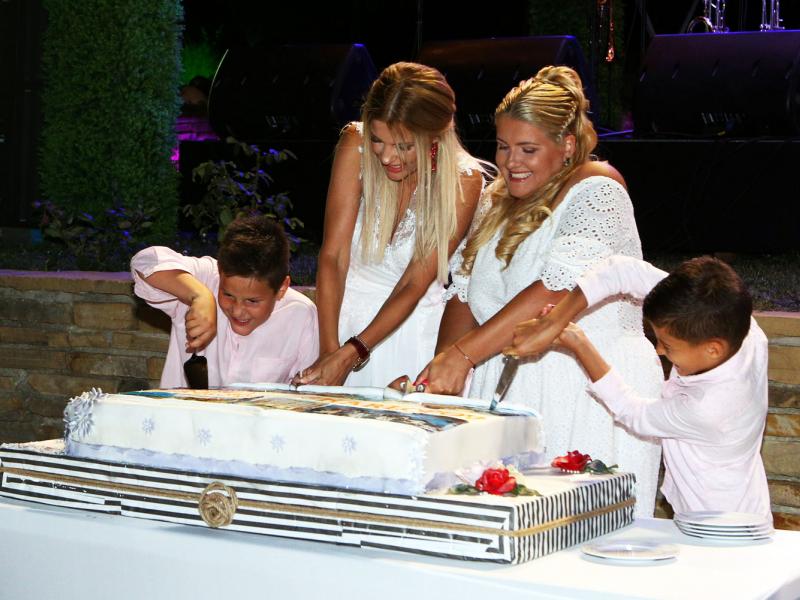