The celebration of the town is associated with the victory of Tsar Ivan Asen II over Epirus despot Theodore Komnenos in the Battle of Klokotnitsa on the 22nd of March (March 9th by old style) 1230, as well as the day of the Holy Forty Martyrs of Sebaste.

The first recorded data of the celebration on 22 March as a celebration of Veliko Tarnovo dates back to 1879. Then a celebration was held on the 9th of March (old style) by the citizens of Veliko Turnovo in the church "Holy Forty Martyrs ". Prince Imperial Commissioner Dondukov-Korsakov, army officials and clerics, representatives the current city Constituent Assembly and many citizens are present at the liturgy.

After the 9th of September, 1944 the holiday ceases to be celebrated. For reinstatement particular merit goes to the residents of “Asenov” neighborhood who in 1970 hold a celebration in the "St. Forty Martyrs” church titled "My favorite neighborhood." In 1984 their idea is supported by the public in Turnovo and until today the 22nd of March is followed by a few days of holiday fests to celebrate the town’s glorious history. 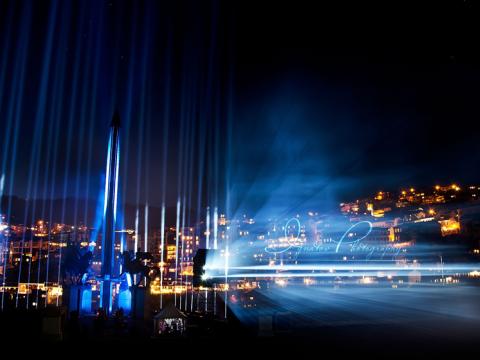