Sharlopov Group is once again running the Murgavets Grand Hotel

Businessman Stefan Sharlopov regained control of the iconic "Murgavets" Grand Hotel in Pamporovo. Two seasons ago he gave away the the four-star building under the management of the Turkish chain "Alkoçlar". However, the contract was terminated early on and with gnashing of teeth, according to the Bulgarian businessman. The reason is that the partners of our southern neighbor were not correct with the payments. “The hotel never started to work in the standards I expected”, Sharlopov explained. He added that he hoped to learn something from his Turkish partners, given all the legends of good service and know-how in the Turkish tourism industry. I thought that we could do business together and learn from their work. But unfortunately that did not happen, explained the businessman. That is the reason for retaking the hotel and vowing never to rent it out again as well as not to have common business with Turkish companies. "For a gentlemanly agreement, however, it takes two gentlemen – one is not enough.” firmly states Sharlopov. Therefore, a major overhaul of the hotel will be launched this winter. The top floor will be thoroughly renovated for the upcoming season and for the next season – the whole building. Pamporovo can become a year-round SPA destination if you bring mineral water from the remaining flow of the new water source Beden – Devin, said the businessman. This summer, for the first time in 10 years there were tourists in Pamporovo and it is logical to talk about this hotel to operate year-round, said Sharlopov. 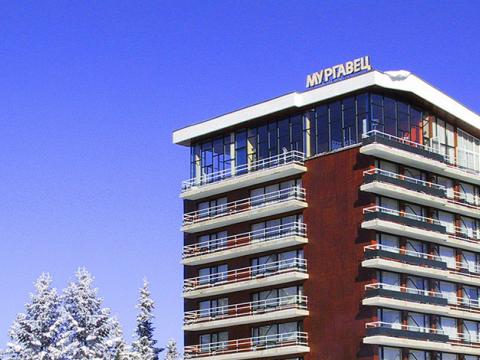 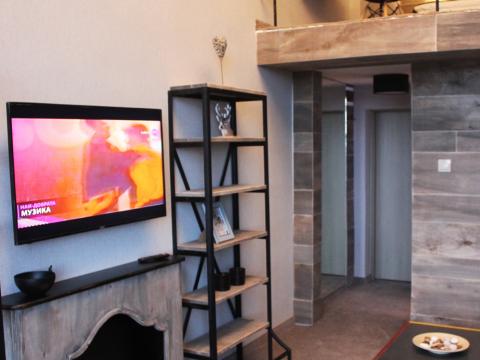